The Foreign Vocabulary of the Qur’an 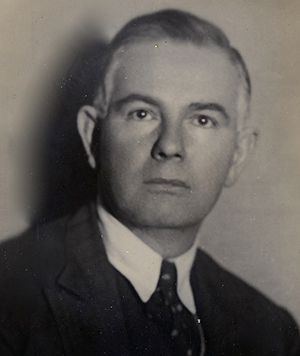 One of the resources built into Qur’an Gateway is Arthur Jeffery’s classic book, The Foreign Vocabulary of the Qur’an.

Arthur Jeffery (1892-1959) was Chair of the Department of Near and Middle East Languages at Columbia University. Educated in both his native Australia and Scotland, he held earlier teaching appointments in India and Egypt before moving to the United States. His The Foreign Vocabulary of the Qur’an has had a tremendous influence in qur’anic studies and has been cited by tens of thousands of papers, articles, and books.
As the introduction to the recently republished edition of the work by Brill puts it:

In Qur’an Gateway, we have tagged every word in the Qur’an which is listed by Jeffery as a loanword (what he called a “foreign” word), along with a link to the relevant page in the 1938 edition of Jeffery’s book.
There are several ways you can access this resource: